Talk to me! Cancel reply 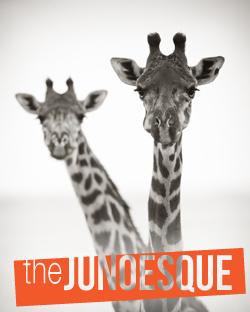